The International Association of Cloud & Managed Service Provider (MSPAlliance) was established in 2000 with the objective of helping MSPs become better MSPs. Today, MSPAlliance has thousands of cloud computing and managed service provider corporate members across the globe. MSPAlliance has become the world’s largest industry association (and certification body) for cloud computing and managed service professionals. MSPAlliance is a large international consortium of MSPs that work in a collaborative effort to partner, network, and grow.

The mission of the MSPAlliance is to promote the Cloud Computing and Managed Services Industry as a true and viable profession to the Business Consumer. Because each and every one of our members agrees to follow a strict code of ethics, consumers of Cloud Computing and Managed Services can have greater assurance that they are dealing with reputable, qualified, and trustworthy providers.

In addition, the MSPAlliance was the first organization to develop a standard of technical and operational best practices for its members, a standard which was uniquely developed for MSPs by MSPs. The MSPAlliance standard, called the Unified Certification Standard for Cloud & Managed Service Providers, was created a decade ago in response to the need for MSPs and business consumers to have greater trust and transparency into how managed IT services are consumed and delivered.

MSPAlliance also conducts educational programs for its membership and the end-user community so that businesses will have an easier time finding qualified and reputable MSP organizations all over the world to partner with, network with, learn, and grow.

MSPAlliance also works closely with respected software and hardware vendors from around the world, helping advance the professionalism, ethics, and integrity of Managed Service and Cloud Computing. By helping to bridge the gap between vendors and service providers, MSPAlliance aids in the delivery of highly valuable products and solutions to the consumer.

Our Code of Ethics

The MSPAlliance Cloud & Managed Service Provider’s Code of Ethics & Conduct provides a clearly defined set of standards that every member agrees to adhere to. It covers key areas of their business, such as ensuring client confidentiality, avoiding conflicts of interests, and dealing with their clients in a professional manner at all times.

This written commitment separates MSPAlliance members from their competitors. As the only industry organization with this type of client assurance, it shows why businesses entrust the care of their IT systems to our members.

This Code puts forth the professional standards required by MSPAlliance (MSPA) members as a condition of membership.

The MSPAlliance Advisory Board is comprised of managed service provider executives, all of whom work for MSP businesses who have been examined under the MSP/Cloud Verify Program. The board is responsible for, among other things, overseeing the Unified Certification Standard, providing guidance on MSPWorld conferences, and other necessary leadership on a variety of issues facing the MSPAlliance. 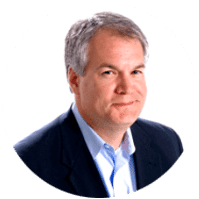 Mr. Burgess is a co-founder of Mainstream Technologies and has served as President since its inception in 1996. Mainstream provides custom software development, infrastructure and managed IT services to businesses and governments across the U.S and was the first company, worldwide, to achieve the MSP/Cloud Verify examination.

John can be found most weekends in the woods with his Boy Scout Troop.

As the founder and president of XBASE Technologies Robin Chow’s quest for knowledge in the technology field started very early. At the age of 12 while still attending Junior high school, Chow received early admission to George Brown College where he studied programming and microprocessor design.

Chow is tapped regularly by industry leaders in the technology sector as well as other MSP’s for his ability to listen, interpret and solve highly complex problems. Chow derives great joy and personal satisfaction whenever he can draw on his over three decades of experience in the fields of business technology to help advise others on ideas overcome challenges and obstacles in their businesses. 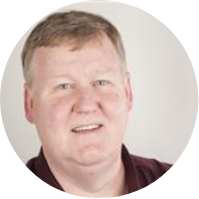 Michael Corey co-founded Database Technologies (DBT), the first consulting company on the East Coast to specialize in Oracle and other relational databases which was sold to Level 3 Communications. Under his direction, Database Technologies experienced triple-digit growth and in 1997, was recognized by Deloitte & Touche, and Hale and Dorr as the fastest growing, technology company in New England and the 51st fastest growing technology company in the United States. Michael’s also founded Ntirety one of the first Managed Service Companies in the world focused on Database Services and consulting which he sold to HOSTING of Denver, Colorado in 2014. 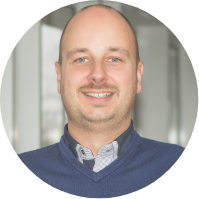 Nicolas Geudens began his career in various business development management positions; he then established together with his father his own company to provide management consultancy services. In 2008, he founded Hestia, Belgium’s market leader for infrastructure manage service he is currently Managing Partner. Mr. Geudens looks after Hestia’s management and strategic guidance; with his team, he strives for the highest level of quality and service in manage service for his customers.

Mr. Geudens obtained his master’s degree in commercial sciences with a specialization in IT management and marketing at the University of Antwerp (Belgium); he followed this with several advanced courses that further broadened his business management skills. 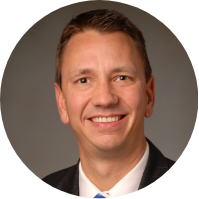 Peter Kujawa has been the president of EO Johnson’s Locknet Managed IT Service division, based in Onalaska, WI, since 2010. They service clients throughout Wisconsin, Minnesota, and Iowa with additional offices in Wausau and Eau Claire, WI, Cedar Falls, IA, and Rochester and Minneapolis, MN. They specialize in Managed IT for security-focused businesses and Managed Security, with their two largest verticals being financial institutions and medical providers.

Kujawa is also a member of Fortinet’s Partner Council and holds a law degree from Marquette University. He is a frequent speaker and panel member at industry events, to business owners, and to bank and credit union boards on topics including concepts of IT security, compliance, and manage service delivery. In 2014, he was named to the MSPmentor 250 list, honoring the world’s top 250 manage service provider (MSP) executives, entrepreneurs and experts. 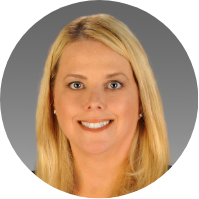 Julie Machal-Fulks leads a team of attorneys in representing and defending clients in legal matters relating to information technology. Her practice focuses on complex litigation ranging from privacy and network security, data breach notification and crisis management, intellectual property disputes, service provider negligence claims, and content-based injuries such as copyright and trademark infringement in software, the Internet, and all forms of tangible media.

Her focused practice has made Julie a trusted resource in her field, often invited to submit papers and present on topics including data breach notification, security incident response, and defending against regulatory and consumer class actions. 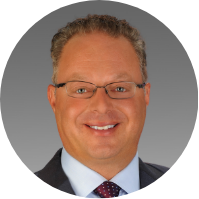 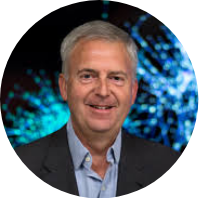 Karl Springer began his career in public accounting and after graduating from Texas A&M in 1980 with a BBA in Finance. He obtained his CPA certificate in 1982. His public accounting background includes 32 years of tax experience with a focus on oil & gas, real estate and merger/acquisition transactions. The first 12 years included managing the technology for the firm as well as client computers and networks.

In 1999 he spun-off the technology practice into a separate company, Sagiss. He sold his CPA practice in 2011 to focus on growing and building Sagiss.

He has served on numerous boards and audit committees in the Dallas/Fort Worth area. Karl is an avid golfer and enjoys traveling with his wife, Robin. He coached club and college softball for seven years and two years respectively. 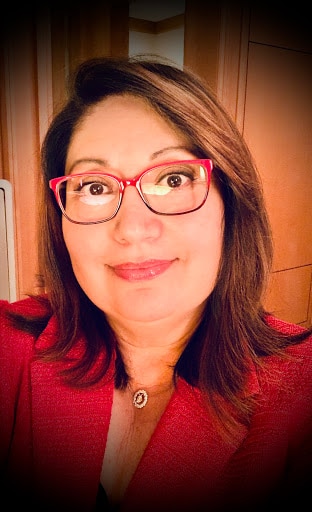 Celia Weaver is president and co-founder of the MSPAlliance. Celia has successfully started three companies: a software company that designed software for the legal education market; the MSPAlliance; and, a financial services consulting firm specializing in mergers and acquisitions. 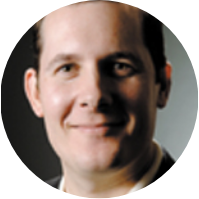 Charles Weaver is the CEO and co-founder of the MSPAlliance. Since its founding in 2000, the organization has grown from less than 5 founding members to well over 30,000 members worldwide. Under Mr. Weaver’s management the MSPAlliance has expanded its reach and influence to include education, standards of conduct, and certifications for manage service professionals and companies.

In addition to running the daily operational activities of the MSPAlliance, Mr. Weaver writes and speaks extensively around the world on the manage service industry. His book, “The Art of Manage Service” has been read all over the world.

As a leader in the managed IT services industry, Mr. Weaver’s knowledge and expertise has been highly sought after by some of the leading technology service providers and vendors, including, Cisco, Intel, Microsoft, RSA, Intuit, DELL, Raritan, Symantec, NEC, and many others. Mr. Weaver has also been featured in many publications throughout the world, including the New York Times, Inc. Magazine, Financial Times, Chicago Sun Times, Entrepreneur Magazine, Wall Street Journal, and others.

Mr. Weaver was named as one of The 50 Most Influential People in Business IT by Baseline Magazine. Prior to starting the MSPAlliance Mr. Weaver was an editor for one of the largest web sites at internet.com with a daily readership of over 140,000. Subsequent to internet.com he led the start-up of a software company focused on the legal sector. He has a bachelor’s degree in Political Science from Arizona State University and a law degree from Texas A&M School of Law.

We’re here to help! Fill out the form below and we will get back to you as soon as possible.