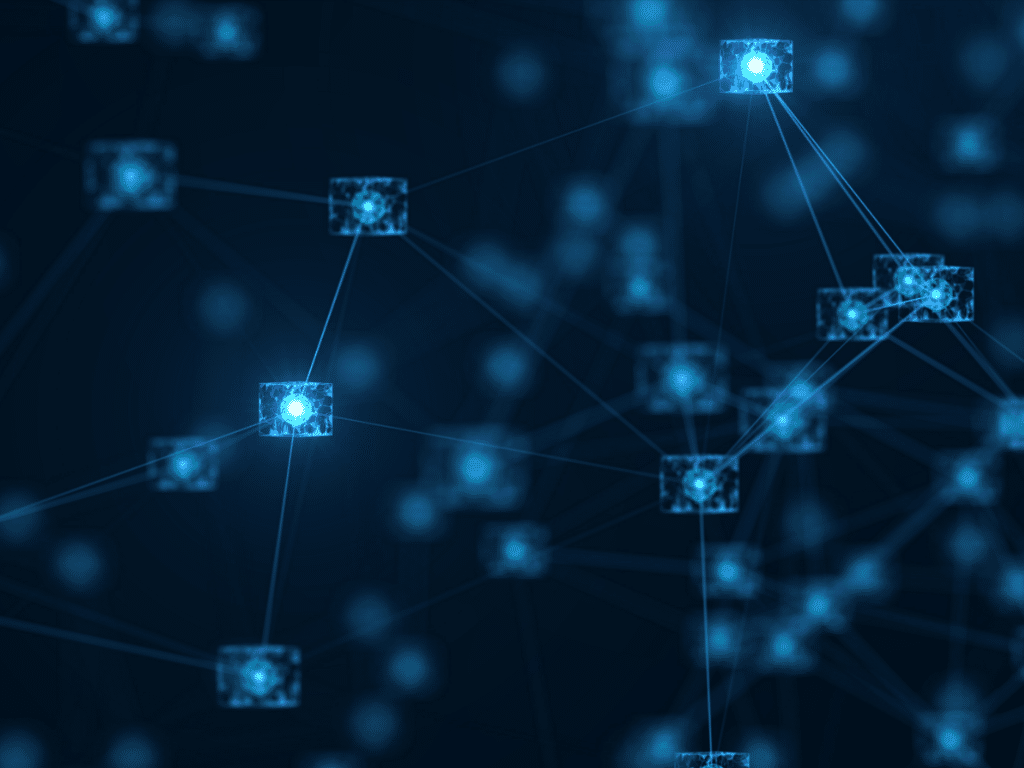 Forrester Research predicts cloud nationalism will be an issue in 2022. Welcome to the club.

Cloud nationalism is not a new topic. In fact, back in 2018, MSPAlliance discussed the issue of cloud nationalism extensively as it pertained to MSPs and how different cloud platforms would impact their managed services practices.

To understand cloud nationalism as a concept and to fully understand its impact on practicing managed service providers, we should define the term in its most basic form.

What is cloud nationalism?

Cloud nationalism is the concept that a particular nation (or group of countries, as in the European Union) should control the data (and the infrastructure upon which it rests), similarly to how those nations protect their borders, their airspace, shipping lanes, and other national infrastructure resources.

As a concept, although not explicitly named, cloud nationalism began to emerge in practice during the years leading up to the passage of GDPR. One of the first significant data privacy and security legal frameworks, GDPR had a significant impact on the normal operations of cloud providers such as Google, Microsoft, Amazon, Facebook, and others.

GDPR was one of the first laws that attempted to regulate data privacy and security with a specific impact on cloud providers operating within Europe or significantly impacting data belonging to European citizens.

Laws such as GDPR (classified as data sovereignty laws) are directly related to cloud nationalism. One could argue that data sovereignty laws cannot exist without some measure of control over the cloud computing infrastructure so heavily relied upon by both corporate and personal users.

How does cloud nationalism impact MSPs?

For the vast majority of MSPs, cloud nationalism or data sovereignty will manifest itself through the customers. Customer organizations are the ones that must demonstrate compliance with their local and relevant laws. As these compliance pressures emerge, MSPs will be required to help facilitate client adherence to security, privacy, and even location rules governing data.

Such compliance pressures undoubtedly will impact the vendors MSPs choose and even how MSPs deliver their services.

While it may seem daunting to face these complexities, we can gain comfort in one thing: clients are turning to their MSPs in even greater numbers and relying on them for guidance in implementing these difficult but important decisions.

Written By: Charles Weaver is the CEO and co-founder of the MSPAlliance