Continuum, ConnectWise, and the Purchasing Power of MSPs 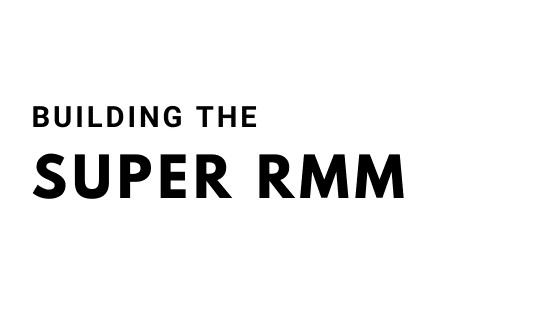 Big news for the MSP community broke this week when ConnectWise announced its acquisition of Continuum. How this acquisition plays out for MSPs is still uncertain, but many MSPs remember a time in the early 2000s when vendor consolidation became a problem. Some MSPs are concerned that history is repeating itself. The question is, what should MSPs who are worried about vendor consolidation do?

MSPAlliance expects that Thoma Bravo, the private equity firm that owns both Continuum and ConnectWise, will combine other RMM platforms that it owns into one super-RMM. MSPs appear to have mixed feelings about this possibility. On the one hand, an RMM that combines the best features of all ConnectWise, Continuum, SolarWinds, and Barracuda could greatly benefit MSPs. The “Super RMM” could have improved functionality and security for MSPs on all of the platforms. However, the consolidation of all of Thoma Bravo’s RMM platforms transitions some decision making power from the MSPs to the venture capital firm.

The graph below displays the current 2019 RMM usage data amongst Verified Members. Please note that this graph is subject to change as new 2019 data enters the dataset. Currently, the RMM market is relatively diverse. Though some vendors come out on top, the market share is relatively even.

This graph shows the market percentage that Thoma Bravo’s “Super RMM” would gain if it consolidated all the RMM platforms that it owns into one platform:

What should MSPs do?

If MSPs are comfortable with this potential scenario, they should continue performing their routine due diligence on their vendors. Due diligence should be performed on all vendors at least annually, which allows MSPs to stay up to date on all vendor activities that may impact their business.

However, if you are opposed to private equity companies consolidating MSP vendors, there are still other tools that aren’t owned by private equity companies (or at least by Thoma Bravo). MSPAlliance is launching a tools comparison offering of the products that are most commonly used by MSPs, including PSAs, RMMs, and other applications. MSPs will be able to compare the features that different vendors offer in a neutral and vendor-agnostic manner.

Using the tools comparison and their vendor due diligence, MSPs who want to avoid vendor consolidation could use their purchasing power and switch vendors. If MSPs invest in vendors owned by other private equity firms, those vendors will gain more market share and reduce the control that any one vendor has on the market. If you are unhappy with any of your current vendors for any reason, there is a large selection of tools awaiting your business.