Private Equity is Moving on the Managed Services Profession 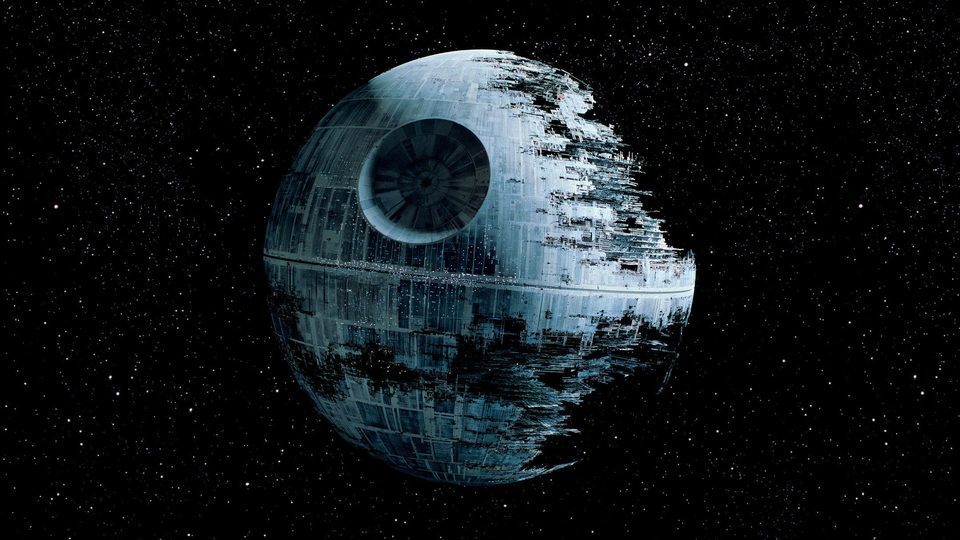 The news about ConnectWise selling to private equity firm Thoma Bravo should come as no surprise to those of you who have been reading this website. Starting as early as 2013, we have been writing about the investments being made in the RMM platform companies and how it was going to create opportunities and uncertainties in the market. These investments into the managed services marketplace have created ripple effects. We are still witnessing the ongoing ripple effects from stones hitting the water five years ago.

With ConnectWise now under new ownership, we see the culmination of the old-guard RMM and PSA/ticketing companies being sold and the original owners now leaving the market to do new things. The second generation of RMM and ticketing vendors is now upon us.

Roughly five years ago, the sale of Level Platforms to AVG and Kaseya to private equity firm Insight Venture Partners began this ripple effect. These two events triggered a gold rush of activity within the software/hardware community, all involving corporations primarily selling to MSPs.

Thoma Bravo’s One Ring to Rule Them All

I’m not sure how I should feel about a single private equity firm owning four dominant RMM platforms: Continuum, SolarWinds, Barracuda (which now owns Managed Workplace, formerly Level Platforms), and now ConnectWise; that is a lot of power and influence for a single equity firm to possess.

On the opposing side, you have Datto (now owning Autotask) and Kaseya (owned by Insight Venture Partners). Aside from the fact that all the dominant RMM and PSA platforms are owned by private equity, Thoma Bravo is undoubtedly making a move to consolidate the RMM market segment. The question is, what is the next move?

It seems obvious to me this is a battle being waged against Datto. Datto is no longer just a backup vendor. Through its acquisitions, Datto now has RRM, PSA, and security offerings; everything an MSP would ever need. Thoma Bravo has undoubtedly noticed this and is assembling their own set of MSP tools; they just haven’t combined them yet under a single pane of glass.

If I had to guess, Thoma Bravo is building the death star. No, not a giant space station capable of destroying whole planets. Instead, the private equity firm is positioning the pieces on the chess board to consolidate its existing RMM companies and build a single, large RMM platform with all the capabilities of the individual component companies.

It’s possible they are buying these companies to invest in their growth and then sell them off again, but who would buy them? The smart money is on the construction of a large RMM platform. It could also be that the equity firm is going to see which of its existing RMM portfolio’s performs the best, consolidate those, and then let the others exist and compete with the rest of the market.

Whatever is going on, it is noteworthy that a single group of investors now owns (and indirectly controls) a large segment of the managed services profession through the software MSPs use every day. This consolidation of influence cannot be ignored. The question is what will be done next and how will it impact the MSP market.

Only time will tell.