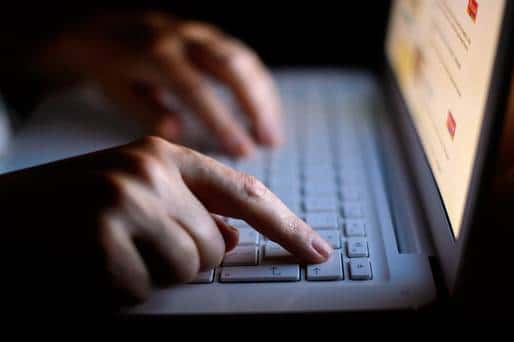 At first glance, this may seem like bad news for MSPs, but I think it is promising for the future of managed services. Here’s why. Lack of awareness on the part of small businesses is good news for managed service providers for a few reasons.

First, this represents an opportunity to educate customers on the threats facing companies. In a recent AppRiver study of over 1,000 small business cybersecurity decision-makers, roughly one-third of them said a data breach on their company would result in damages of less than $25,000. Over 50% of these business decision-makers said they expected data breach costs to be less than $10,000.

There has been a significant amount of study of the effects of data breaches in the last ten years, and we know a lot. One of the things we know is the average cost of a data breach event is roughly $149,000.

Second, when it comes to known vulnerabilities, only 38% of the survey respondents said they deploy patches once they are available. This means that only a third of the SMBs are proactively securing their networks when patches become available. Knowing this, do you think cybercriminals will be more or less likely to attack SMBs?

Third, and perhaps most alarming, is the perception of small business cybersecurity tools. 42% of the respondents believe they have equal or better technology compared to the criminals attacking them. Without knowing more about these environments, it’s difficult to challenge this claim. However, customers historically do not have state of the art hardware or software, much less the experience or human resources to manage it.

MSPs have a tremendous opportunity to educate. SMBs are not equipped to fend off the attacks coming at them, and we all know these attacks are only going to increase. My prediction is as the attacks escalate, and the costs to repair these breaches rises, the demand for proactive managed services will also rise.