Will Accountants Take Over the Managed Services Profession? 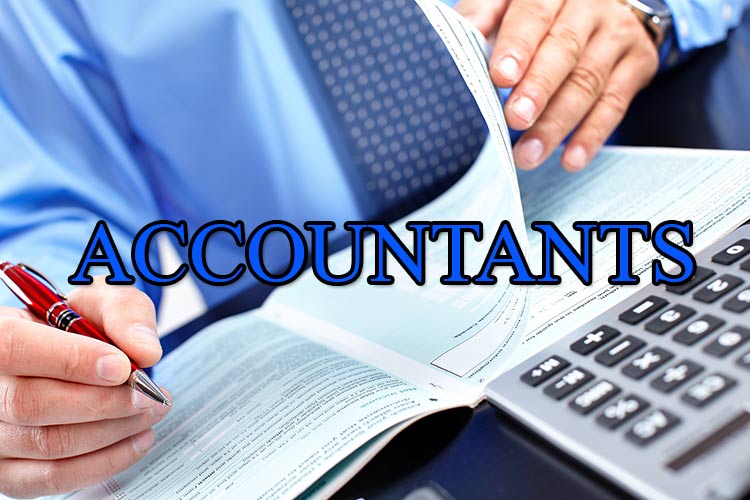 If the title sounds a little absurd, it isn’t. The truth is, I think most MSPs don’t pay much attention to things happening outside the industry, but there are many reasons why MSPs should be watching the accounting industry and the moves being made into IT. Here are a few reasons why.

Since the mid-2000s, accountants have been attempting to open new revenue markets through audit work. Audits which started out addressing financial controls within companies (SAS 70) have quickly migrated into IT audits aimed at addressing cybersecurity and data privacy concerns.

While there has been initial adoption of these IT audits within certain sectors of the U.S and Canadian markets, there have been very real boundaries to these audits elsewhere in the world. Alternative certification programs (not delivered by accountants) have taken hold elsewhere in the world, specifically in Europe, Australia, and Latin America, leaving North America primarily dominated by an accountant controlled certification model.

Accountants are not new to the world of IT management. For decades now accounting firms have hosted accounting software on behalf of their customers, despite having no formal training. No doubt, this proximity to IT has given them a sense of the importance IT plays in modern business and the need for ongoing IT management, even in smaller firms.

The real issue I have heard from MSPs looking for auditors is finding an audit firm who is a) capable of doing the work competently, and b) who does not have an existing managed services practice.

MSPs have not always been the most open about sharing their best practices. This is a profession which has grown out of technological advancement as opposed to the passing down of time-honored tradition and practices (like other trades). Perhaps this will change as we groom a new generation of MSPs, but up until now, MSPs have been resistant to sharing too much information with other MSPs.

If you make MSPs share their internal operations to an accounting firm performing an audit, and that firm also has a managed services practice, we are headed towards a challenging decision of not being audited or finding the few remaining accountants who do not practice managed services.

In my opinion, accountants must make a choice; either they want to become MSPs, or they remain neutral and continue their path as auditors. Doing both will present significant problems the accountants, MSPs, and customers.