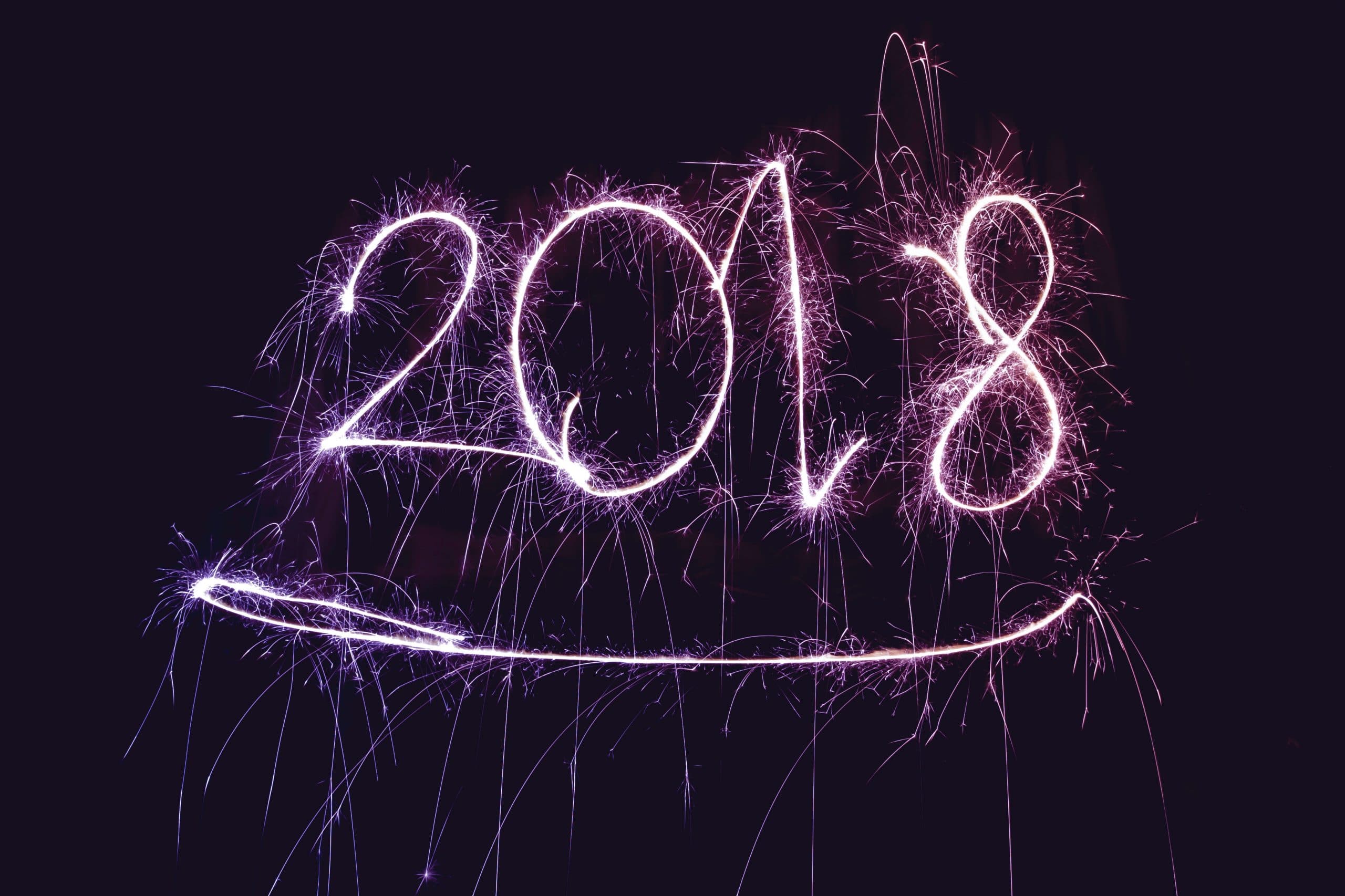 Managed services had a wild ride in 2018 and 2019 is going to be even crazier. 2018 saw a lot of movement within the profession, both on the MSP side, as well as the vendor community.

Managed Service Spending On the Rise

Yes, there are stronger and weaker areas of managed services spending throughout the world. These weaker areas tend to be impacted more by technical and infrastructure limitations than anything else.

2019, although just beginning, already looks like more increases in spending, including managed services.

While 2018 wasn’t unique, we did continue to see massive (and likely) preventable data breaches. Most recently, Marriott Hotels experienced a breach which compromised approximately 5 million passport numbers. There were others throughout the year, reinforcing the idea that large scale data breaches are still happening and likely will continue in 2019.

This was new for 2018. Originating in Australia, the United States NCCIC issued a warning that MSPs could be targets of cybercriminals wanting to gain access to end-users. While using 3rd party vendors is not a new concept, the targeting of MSPs is. This is going to be a story worth following in 2019. However, the apparent implication for MSPs is to take internal security as seriously as they do for their customers.

2018 saw the usual amount of M&A discussion, typically around buyers generating buzz that it’s a great time to sell your MSP practice. As we previously argued, we don’t believe there is any such market consolidation taking place. Instead, natural market attrition has been taking place for at least two decades. This market attrition does NOT mean, however, that the market is shrinking. To the contrary, it is growing. Just look at the Gartner IT spending forecasts and see for yourselves.

2018 was the year GDPR became law in the European Union. Although many non-European MSPs initially did not consider GDPR to be relevant, the law has found a way to extend its reach to the farthest reaches of the globe. Likely to face legal challenges in the future, particularly over enforcement and the private right to action, GDPR has thrown down the gauntlet of data privacy legislation.

Now, the only thing we can do is wait to see how many other legislative bodies follow the GDPR model.

2018 saw a steady increase in the number of MSPs requesting certification reports, including SOC audits. These requests came evenly from MSPs looking to improve their overall managed services delivery as well as from customers who require such reports as validation before continuing a relationship with the MSP.

What used to be compliance and certification requests from regulated industries, now is spreading to non-regulated customers as well. We can expect to see such demand for certification and audits continue in 2019.

The managed services profession had an excellent year in 2018 and 2019 looks to be more of the same. IT spending is projected to be strong in 2019, with IT services spending surpassing $1 trillion.

The increase in data breaches, widespread attention to security, and the proliferation of data privacy laws throughout the world, all point towards greater reliance on and adoption of managed services as a model for managing IT effectively in 2019.