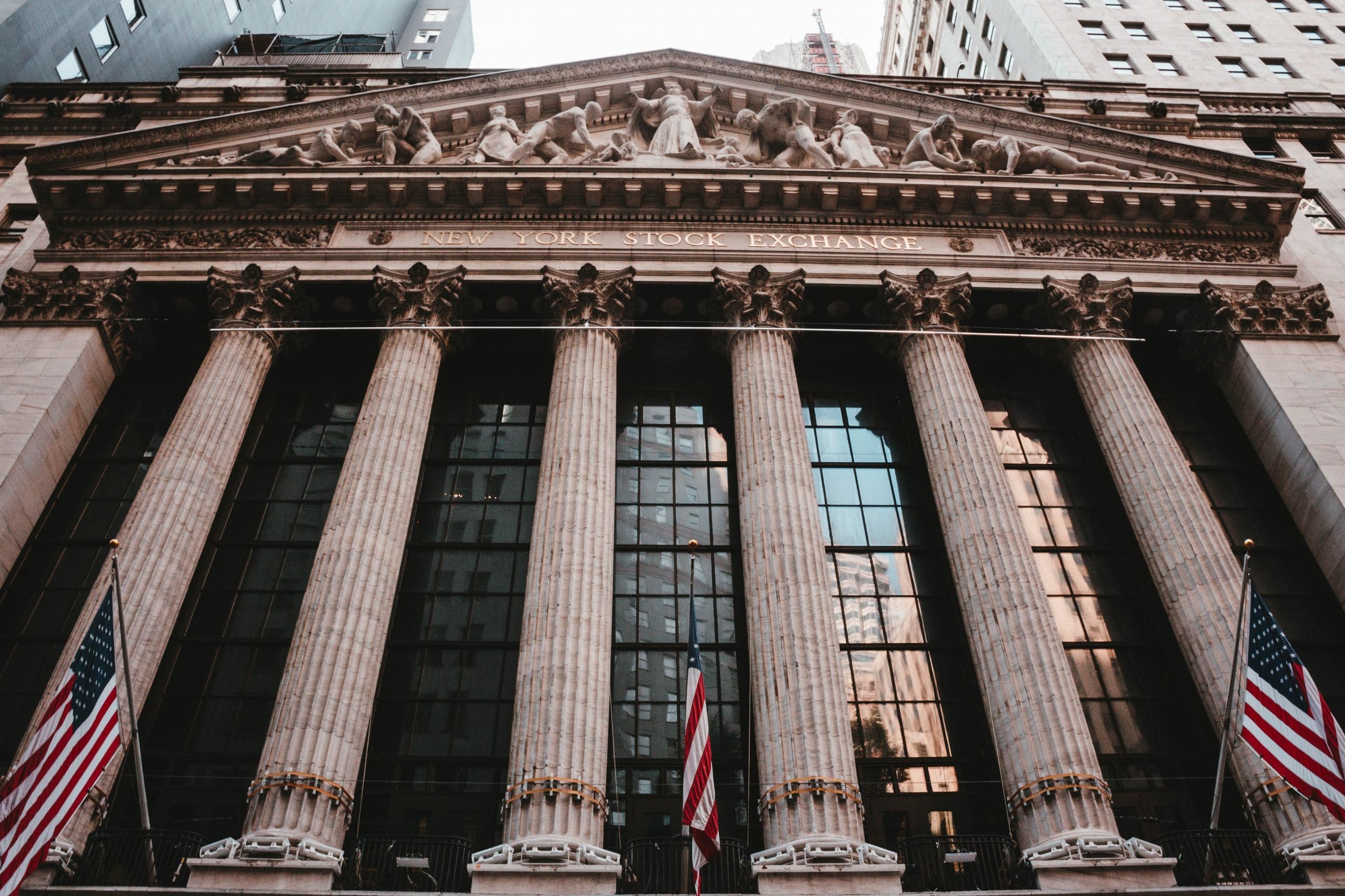 According to Bloomberg, Datto has filed paperwork for its initial public offering (IPO). Sources claim the offering could be valued at approximately $1 billion.

The IPO is noteworthy as it is the the first IPO of its kind for a company which primarily sells its software to MSPs. It also is a positive step for the MSP software company indicating strong demand for its products amongst MSPs throughout the world. While the pandemic has certainly caused some harm in numerous business sectors, MSPs are generally fairing well as a result of the pandemic due to their critical role in enabling companies to securely deploy work from home capabilities.

It will be interesting to see how the other RMM platform companies respond. An IPO for Datto would provide significant liquidity and financial power to the company, presumably enabling them to invest more into technologies for their partners. Such a move could likely result in RMM vendors Kaseya and ConnectWise.